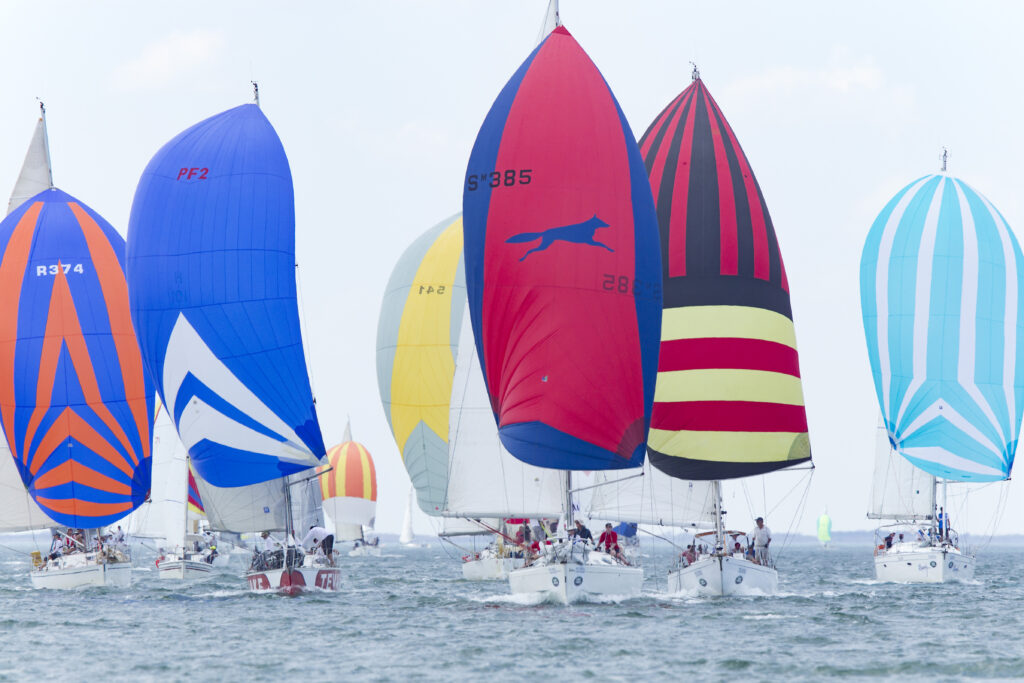 A fleet of more than 270 boats will compete in the 2019 Festival of Sails, Australia’s biggest celebration of sailing, which kicks off with the Passage Race from Melbourne to Geelong on Australia Day.

Entries for Australia’s oldest sporting event closed at midnight, Wednesday, January, 16. Event organisers, the Royal Geelong Yacht Club said they were delighted with the result, which is on par with entries for last year’s event which marked the 175th anniversary of the Melbourne to Geelong Passage Race.