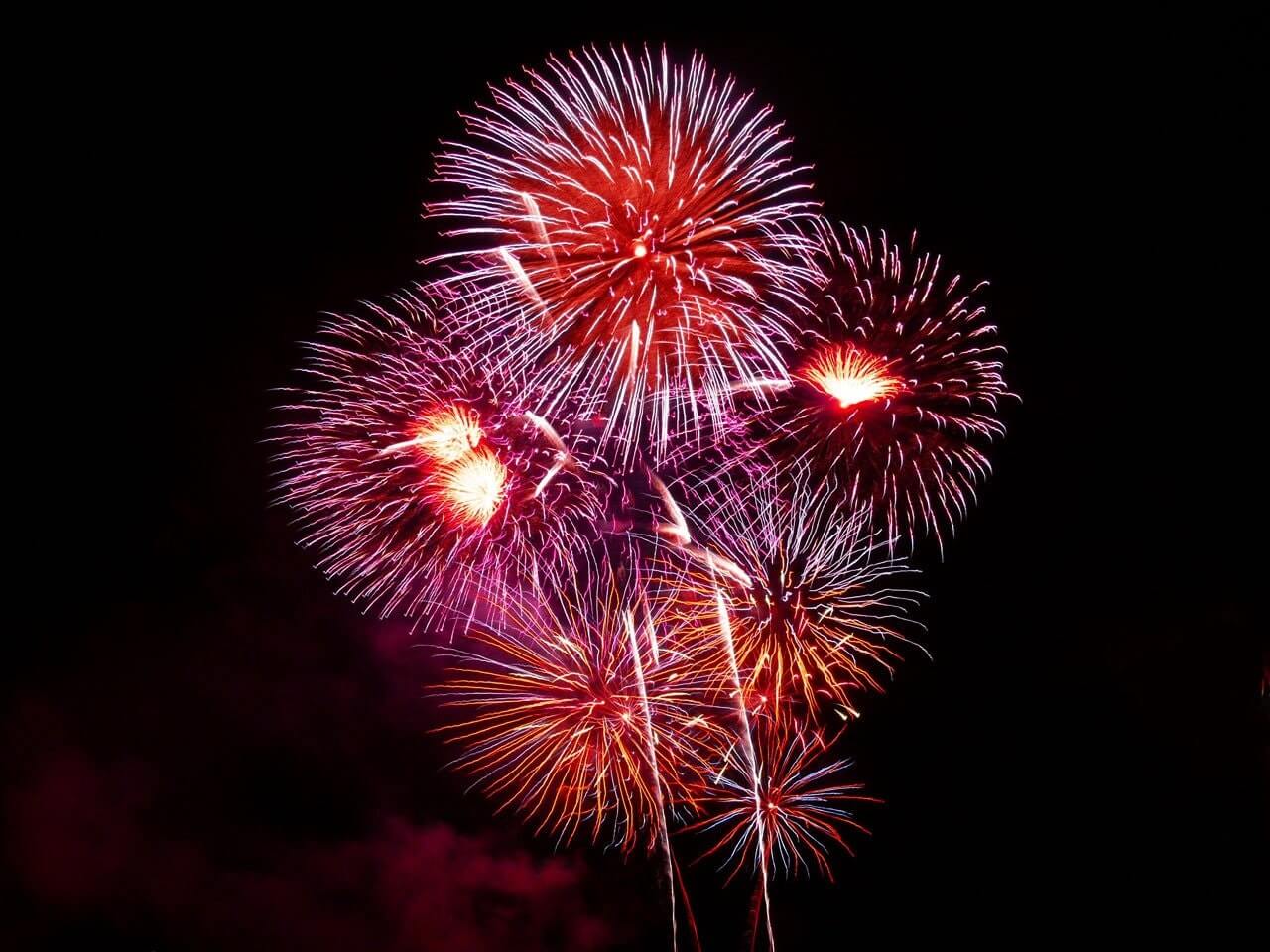 Written by festivalofsails. Posted in Uncategorized

The Royal Geelong Yacht Club (RGYC) has announced that it has cancelled its traditional Australia Day fireworks display, out of respect for Australia’s growing number of fire victims.

RGYC Commodore John Kint said while the decision to cancel the annual January 26 fireworks may disappoint some people, the club and the City of Greater Geelong felt that it was a respectful acknowledgement of the impact of the devastating bushfires that have ravaged Australia.

“We are currently investigating if there are other entertainment options which may be more appropriate,” he said.

City of Greater Geelong Mayor, Stephanie Asher said the Council was pleased with the decision.

“I wrote to RGYC on behalf of the council group, outlining feedback from the community that it would be appropriate to avoid fireworks in Greater Geelong during this time,” she said.

“We’re hopeful that RGYC will find an alternative for the Australia Day celebrations at a time when spirits across Australia really could do with a lift.”

Commodore Kint said while the fireworks would not be proceeding, there would still be plenty of family fun and entertainment on Geelong’s foreshore during the MacGlide Festival of Sails, including on Australia Day, Sunday January 26.

The Waterfront Festival, presented by Geelong Connected Communities, will bring Steampacket Gardens, Fairnie Park, Eastern Beach and the grounds of the Royal Geelong Yacht Club to life with a smorgasbord of exciting entertainment, activations and experiences.

Highlights over the three days will include live music entertainment into the evening, multiple daily shows from Stars Down Under Waterski and Stunt Show, a display from the RAAF Roulettes, market stalls, food vendors, and free “come and try” activities such as discover sailing and virtual reality sailing.

“As part of the Waterfront Festival, we have as many as 30 acts including many local artists, that will be performing on our two main stages in the Regatta Village, inside the grounds of the RGYC and also in Steampacket Gardens,” said Commodore Kint.

“There will be plenty to keep people busy and entertained both on and off the water!”