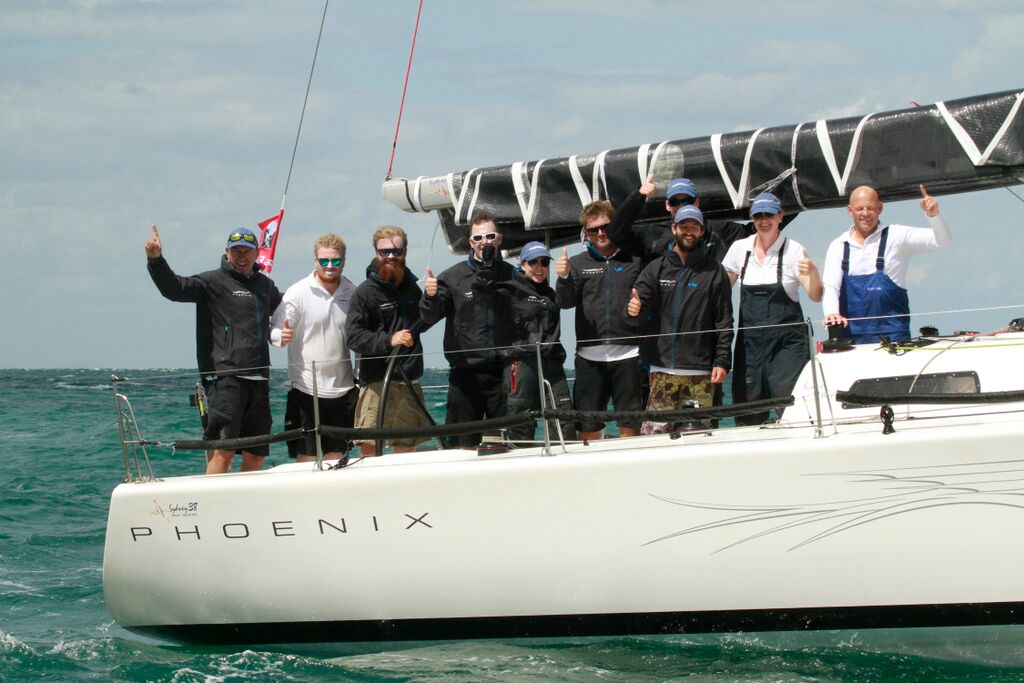 Written by festivalofsails. Posted in Uncategorized

Australia’s growing Sydney 38 fleet will descend on Geelong for the 2016 Festival of Sails and the staging of the Morris Finance Sydney 38 National Championships.

It’s expected a large contingent of Victorian boats will take will take part in the Championships in what’s looking like the largest nationals fleet for many years.

It’s the 16th staging of the class National titles and defending champion, Geelong’s own Phoenix, will once again have the championship in its sights.

“The competition in this class is tight so we can expect to see some really close racing throughout the championship,” Rod says.

“It’s the closest One Design racing in Australia at the moment and the recent championship was contested right down to the last mark. We should see some very exciting sailing on Corio Bay in January.”

“We look forward to welcoming all boat owners to the Royal Geelong Yacht Club and wish them a very successful National Championship.”

The Morris Finance Sydney 38 National Championship race days will be Saturday 23 – Monday 25 with presentations at the end of racing on the Monday.

The 2016 Festival of Sails presented by Rex Gorell Land Rover racing series will kick off on Friday 22nd of January with the Regatta drawing to a close on the Tuesday morning of the Australia Day long weekend.

Trackback from your site.